Mike Fountain, is the owner and head coach of Speed Development Project.

The team sport athletes that Mike has worked with include senior and junior internationals as well as those aiming to achieve the highest levels. 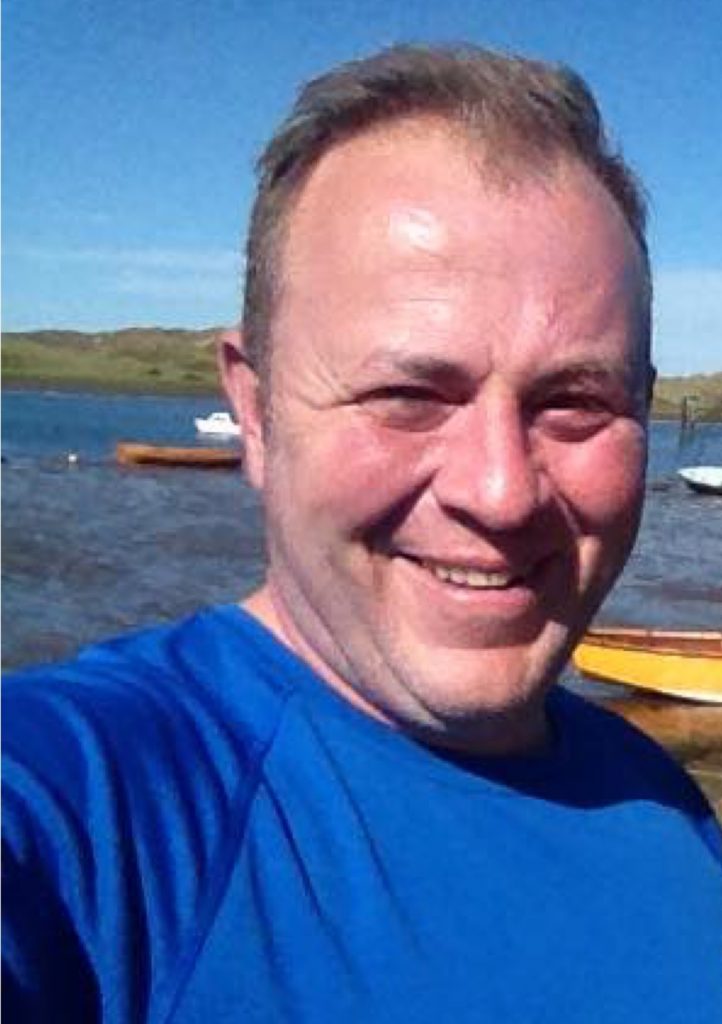 With more than 25 years experience as an athlete, academic and coach, he is currently providing S&C support to the Northern Ireland women’s international football squad.

His practical experience has seen him providing S&C and coaching within a range of sports such as:

Additionally, Kevin has presented at coach education workshops and conferences on behalf of: 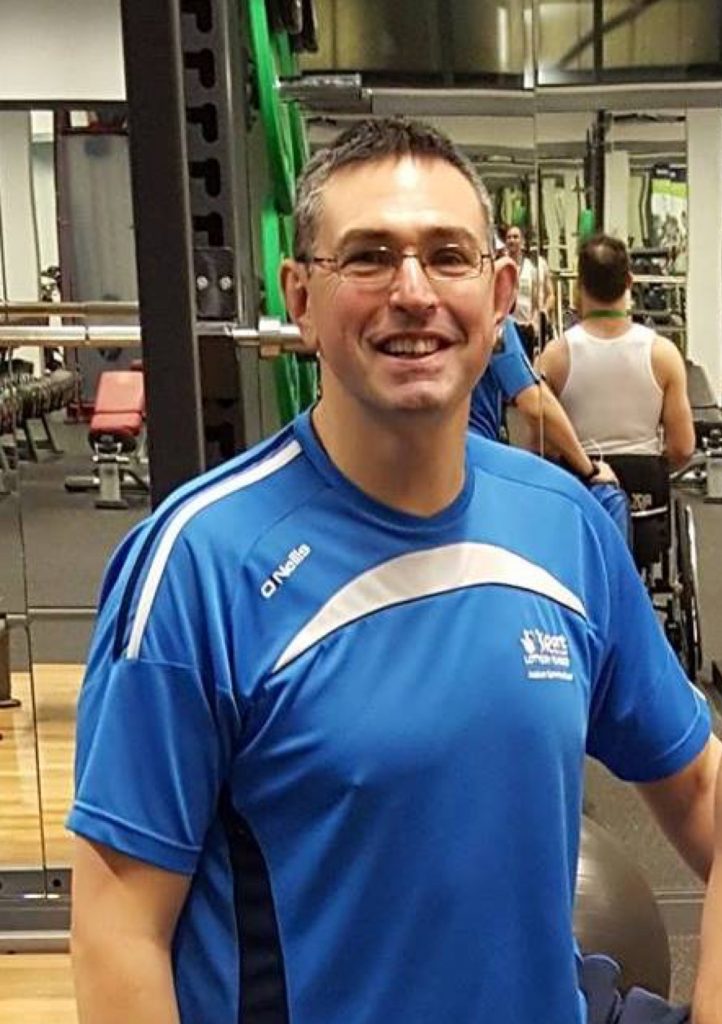